The National Gallery of Australia has launched the first exhibition of Early and High Renaissance paintings from Italy ever to be held in Australia.
The exhibition Renaissance: 15th and 16th century Italian paintings from the Accademia Carrara, Bergamo is on display until 9 April 2012 and features paintings by Italian Renaissance masters such as Raphael, Botticelli, Bellini and Mantegna.
Director of the National Gallery, Ron Radford the collection had never left Europe before and the paintings were by artists whose work had never been seen in Australia before.
Rare masterpieces on show
“We’re delighted to present this unprecedented exhibition of works on panel and canvas by some of the most celebrated artists of the Italian Renaissance,” Mr Radford said
“The 15th and 16th centuries of Italian art are the foundation of European painting.”
He said that although the genius of master artists Raphael, Botticelli, Bellini and Titian was well known, visitors to Renaissance would also discover the talents and significance of lesser known artists such as Vivarini, Carpaccio, Lotto and Moroni.
Mr Radford said the National Gallery was only able to secure the exhibition because the Accademia Carrara in Bergamo was renovating its display spaces and was currently closed.
Minister for the Arts, Simon Crean said the exhibition was supported through the International Exhibitions Insurance Program.
“Without this program, the high costs of insuring artworks would prevent major exhibitions, such as this one, from coming to Australia,” Mr Crean said. 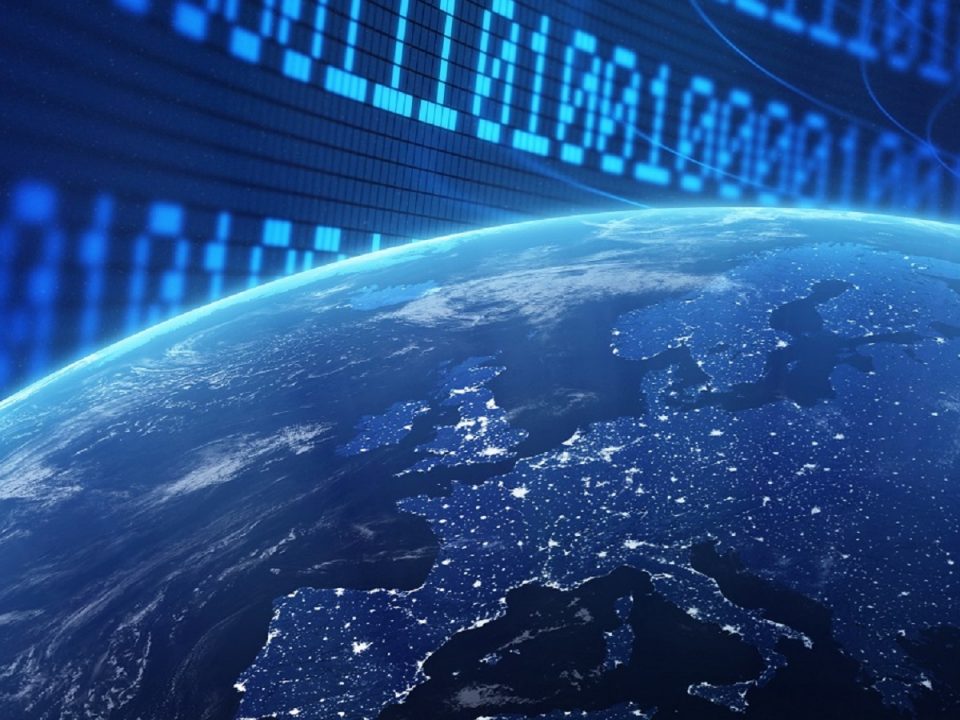 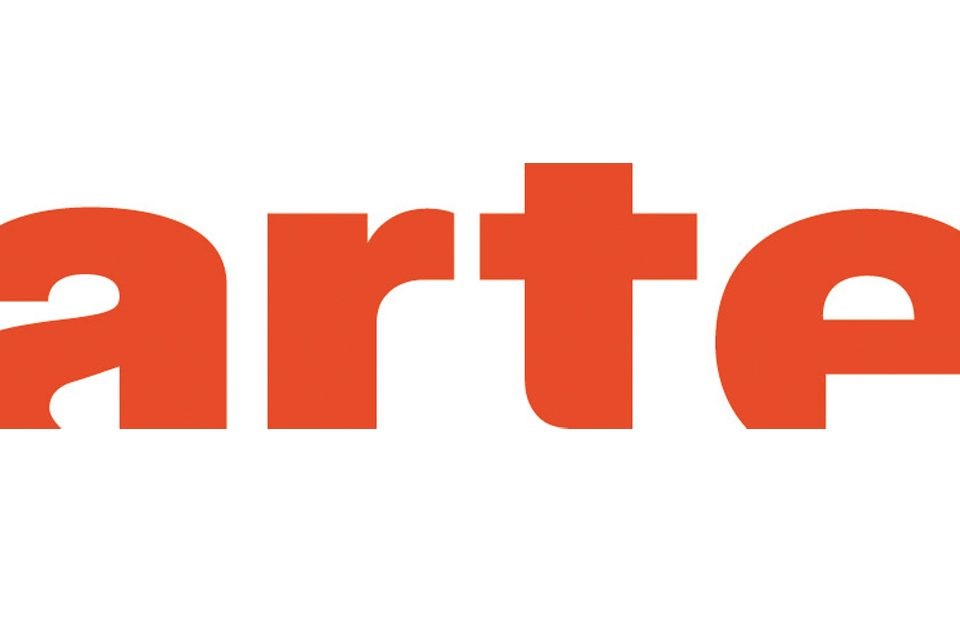 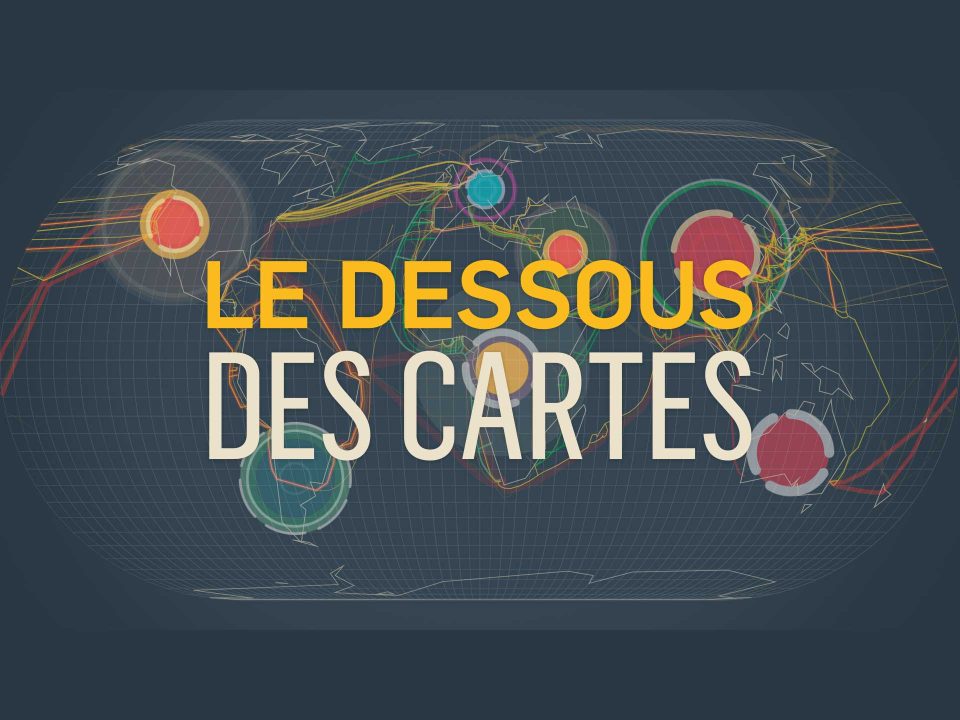 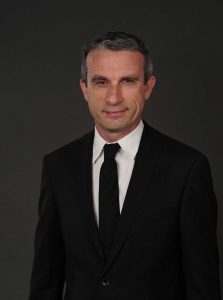